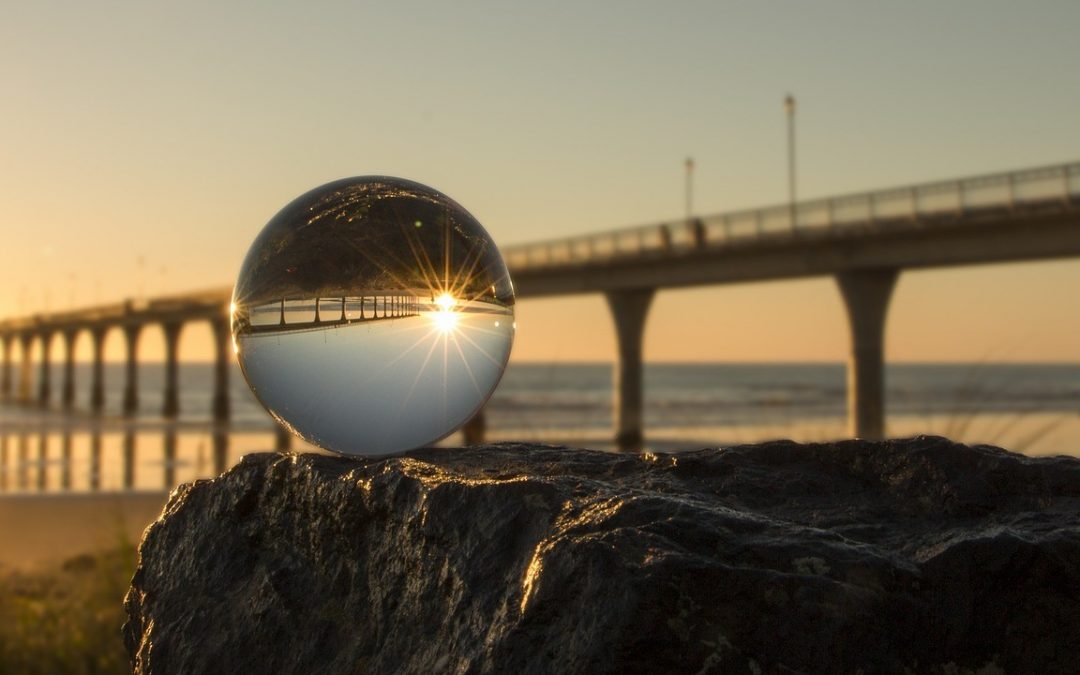 The Future of Compliance

“From the Fourth and Fifth Money Laundering Directives, to the General Data Protection Regulation (GDPR), to the second Payment Services Directive (PSD2), to the New York Department of Financial Services Final rule – all have had an impact on existing KYC processes. But the traditional banking industry is fragmenting as new ways to send value from one country to another are developed.” 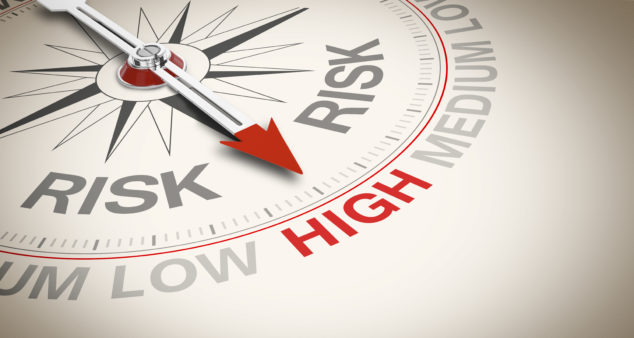 Hidden high-risk industries could be hiding risky business behind ‘low risk’ MCCs, as this saves them from the acquiring bank’s high scrutiny applied during the on-boarding process of high-risk merchants. Merchants, involved in high-risk business, use camouflage tactics to ‘fly under the radar’ and negotiate favorable (low risk) processing rates. 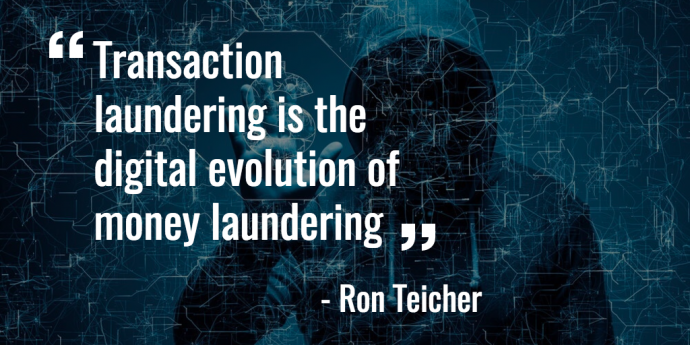 You estimate the extent of TL to reach $352B worldwide. Criminals who abuse merchant accounts to process card payments for their illegal products or services are threatening legitimate e-commerce and merchant acquirers. In 2016, there were over 500,000 illegal shops online. What makes TL hard to detect?

An API should be easy to use, intuitive. The improvements in API v2 ultimately benefit merchants, because we applied changes to our data model allowing a more intuitive consumption of transactions. Internal enhancements in response time, maintainability, deployment, and releasing procedures indirectly benefit the end user. 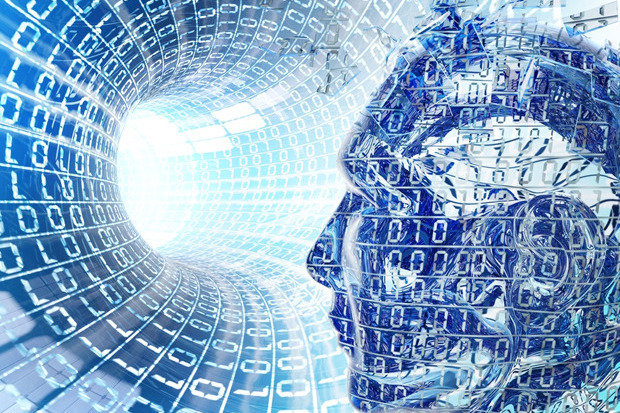